This coming Saturday, the first edition of the Port of Antwerp Night Marathon will welcome 10,000 participants, including Antwerp’s Councillor for the port Annick De Ridder and Mayor Bart De Wever. During his run, De Wever will officially inaugurate the Olympic Rings at the Kiel – a monument that serves as a reminder of the 1920 Olympic Games in Antwerp.

After a one-year delay, the Port of Antwerp Night Marathon is finally here. This Saturday, 11 September, thousands of participants will run into the night at dusk during this long awaited first edition. The predecessor of this marathon took place at the same time as the 10 Miles, but both events have now been separated.

The starting shot of the first edition of the Port of Antwerp Night Marathon will sound from the Kattendijkdok-Oostkaai on the Eilandje at 7:10pm. Firstly, the course will take runners slightly north up to the Port Authority building, next they will run south along the banks of the Scheldt, the Grote Markt, Sint-Andries and reach the Zuid the Kiel. Afterwards, the loop-shaped parcours will also hit Berchem and Borgerhout, among others, to then reach the finish at the MAS via the Groenplaats and the old city centre. The first runner is expected to finish around 9:25pm.

Olympic Monument on the Kiel

Bart De Wever is aiming for a time of 4hrs15. During his run along the Kiel, the mayor will officially inaugurate the Olympic Rings. On 7th May, this monument in honour of the 1920 Olympic Games in Antwerp was unveiled on the Wilrijkse Pleinen, at a stone’s throw from the Nachtegalenpark where the Belgians won four golden medals in archery at the time. From 7th June, the Rings started their tour through the city and its Olympic history. During the Port of Antwerp Night Marathon on Saturday, the Olympic Rings will be given their final place by the Olympic Stadium on the Kiel.

In addition to a full marathon – which also doubles as Belgian Championship – Saturday’s programme also features a half marathon and a relay marathon. The four members of the relay team run just over or just under 10km in the marathon relay. The start of the Port of Antwerp Night Marathon Relay is at the same time as the individual marathon at 7:10pm. The half marathon will already set off at 6:25pm, the first finisher will probably cross the finish by the MAS at approximately 7:30pm. In total, 10,000 participants are expected this Saturday, over 3,500 of them for the (individual) marathon.

You will have to be able to present a Covid Safe Ticket if you would like to take part in the Port of Antwerp Night Marathon. 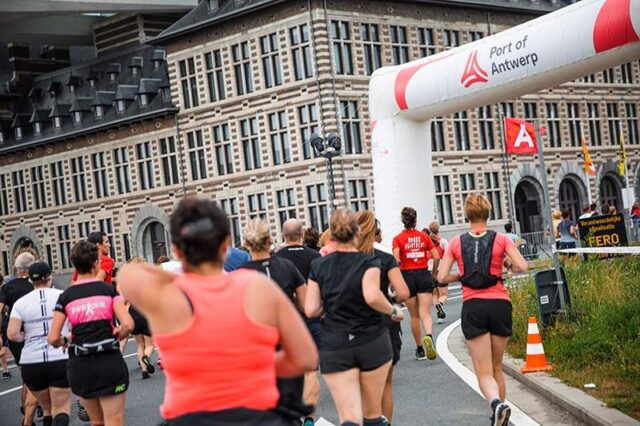 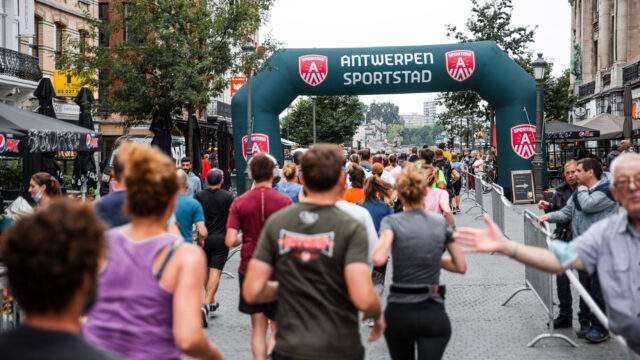 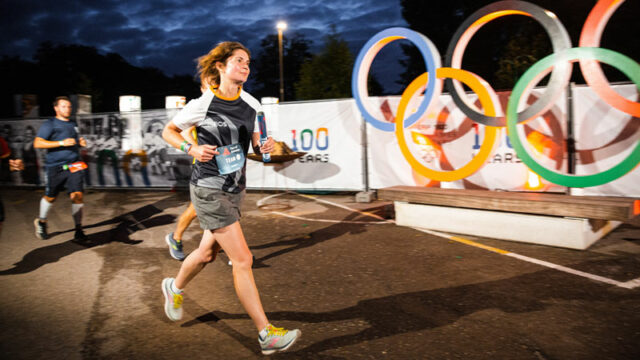 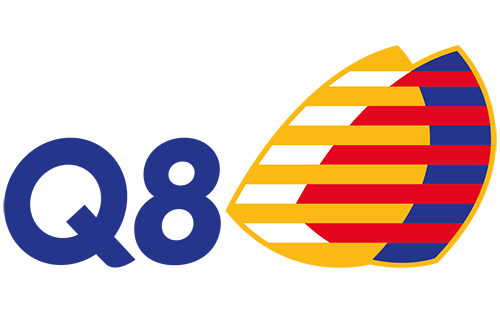